Rejoice Photography Lovers!! Continuing the series of looking hot with camera this summer.  Let’s meet the tiger and share some memories .We are going for a photo capture trip to Tiger land of Ranthambore

This is going to be a 2 day/ 2 night (stay in Ranthambore) wildlife photocapture trip to take some breathtaking photos, learn photography from peers, and be your creative self 24×7 leaving office and work behind!

Ranthambore National Park is in Sawai Madhopur District of Rajasthan state. Located at the junction of the Aravalli and Vindhya hill range, this is one of the finest places to view animals, especially as they are used to being stared at here.The park covers an area of Approximately 400 sq Km and if combined it with the area of sawai man singh sanctuary area,it is around 500 Sq km.

Ranthambore national park was declared a wildlife sanctuary in 1957 and in 1974 it gained the protection of “Project Tiger”. It got it’s status of a National Park in 1981.

Ranthambore National Park is dotted with structures that remind you of bygone eras.There are many water bodies located all over the park, which provide perfect relief during the extremely hot summer months for the forest inhabitants. A huge fort, after which the park is named, towers over the park atop a hill. There are many ruins of bygone eras scattered all over the jungle, which give it a unique, wonderful and mixed flavour of nature, history and wildlife.Tigers at Ranthambore National park have been known to even hunt in full view of human visitors. These tigers are famous for being seen in the daytime too, due to their lack of fear of human presence in vehicles. This lack of fear of humans is excellent for tourists, as they get to see the tigers often.

This National park is a wildlife enthusiast and photographer’s dream. It offers excellent accommodation and internal transportation facilities. The park remains open every year from October to May.Famous for the exciting and frequent tiger sightings captured dramatically in several books, this park is today affected by ecological pressures and poaching.

In Nutshell, Ranthambore National park is a wildlife enthusiast and photographer’s dream. It offers excellent accommodation and internal transportation facilities and remains open every year from October to Mid June. 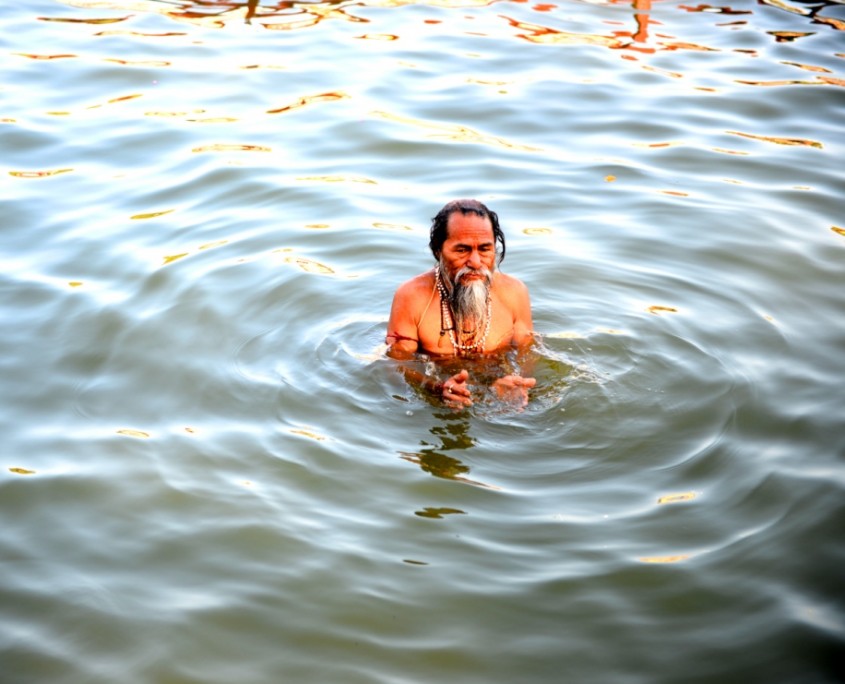 Rejoice Photography Lovers!! A once in a lifetime experience in store for all you shutterbugs out there!

We are going for a photo capture trip to Ujjain- Kumbh Mela, a place full of unique people, faces, locations providing photo-opportunities in abundance!

This is going to be a 3 day/ 4 night(stay in Ujjain) photocapture trip to take some breathtaking photos, learn photography from peers, and be your creative self 24×7 leaving office and work behind!

The city of lord Mahakal, Ujjain, is known by several names in Vedas and Puranas. The word ‘Avanti’ has repeatedly surfaced in the verses of Vedas. Another name Ujjayini has emerged in the sutra  “Striyamwanti Kurubhyashcha” of great scholar Panini. The city was named after King Kartavirya Arjun’s son Avanti which was later called as Avantika, Avantipuri, Avanti Nagri or Avantikapuri. The city was even called as Vishala due to its large area and Padmavati due to its grand places and prosperity.

In ancient times, the city had several names including Padmavati, Swarnashringa, Kushashthali, Avantika, Amravati and Churamani. It was also called ’Kanakshringa’ due to the golden designs on its structures. It was named as ‘Kumudvati’ because flowers were found in abundance here. The city was called as ‘Pratikalpa’ as it was ruined and settled frequently.

According to the Brahmapuran, Ujjayini was described as one of the most significant city of the world. Equipped with all kinds of joys, it was called as ‘Bhogavati’ while the city was also known as ‘Hiranyavati’ due to the prosperity.

The city was called as ‘Vikrampuri’ as it was the capital of king Vikramaditya, the founder of Vikram Samvat calendar while it was named Mahakalpuri or Shivpuri as world’s famous Mahakaleshwar Jyotirlinga is situated here. The city has been named as Avanti in the epics like Vedas, Valmiki Ramayan and Mahabharat. The most popular name ‘Ujjayini’ is still in use with a slight modification as Ujjain.

The city was prosperous due to its richness of gardens. In ‘Prakrit’ language, garden is called ‘Ujjain’ and thus the city was titled Ujjayini which was later named as Ujjain.