Embassy of Peru in Collabration with Delhi Photography Club presents 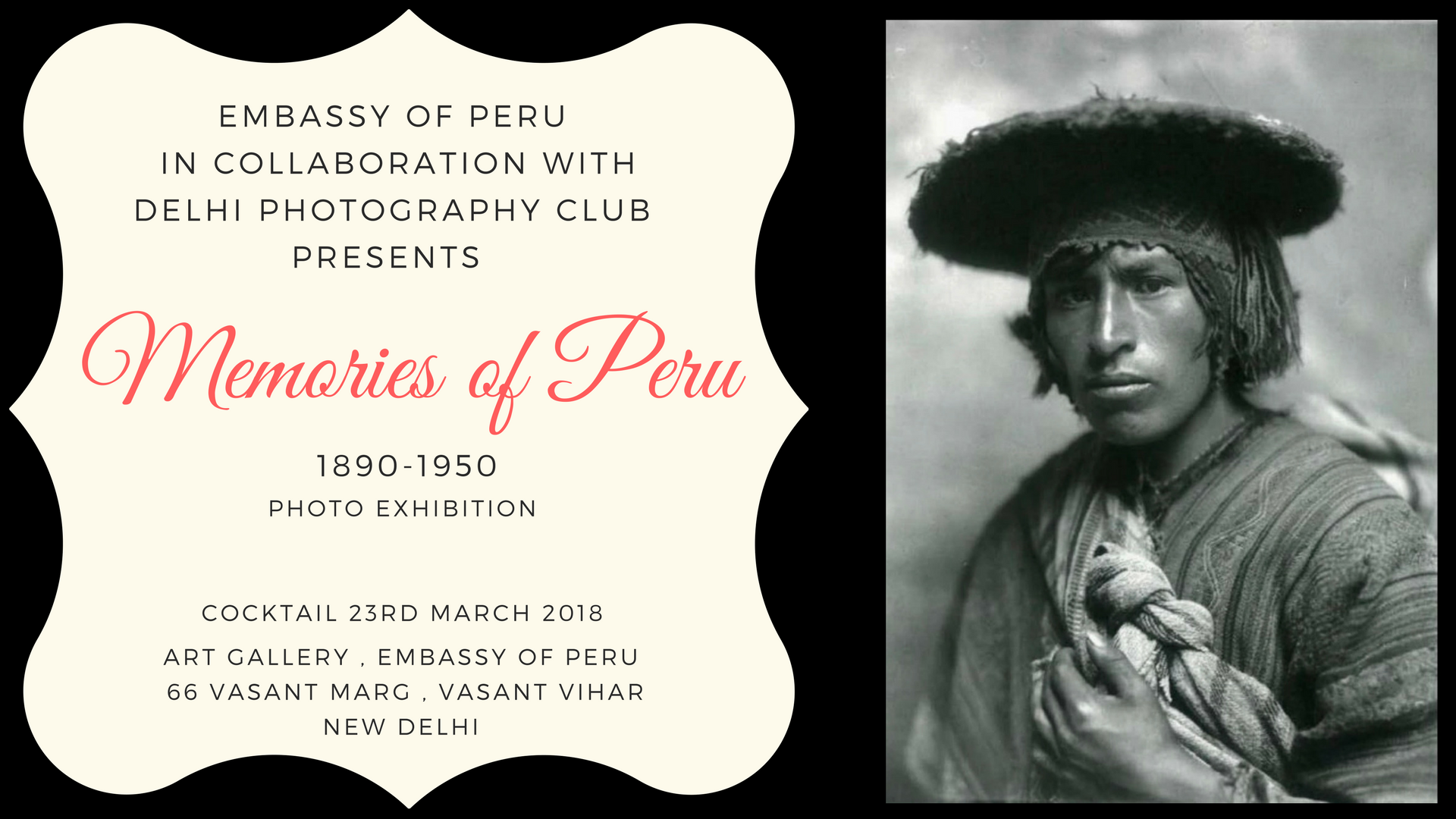 In a geography that comprises of Amazonian forests, tropical glaciers, imposing mountain ranges and arid deserts, the various indigenous cultures of Peru, came into contact with people from Europe, Africa and the East. It was a story of conquest and migration that ended up shaping the postcolonial period. 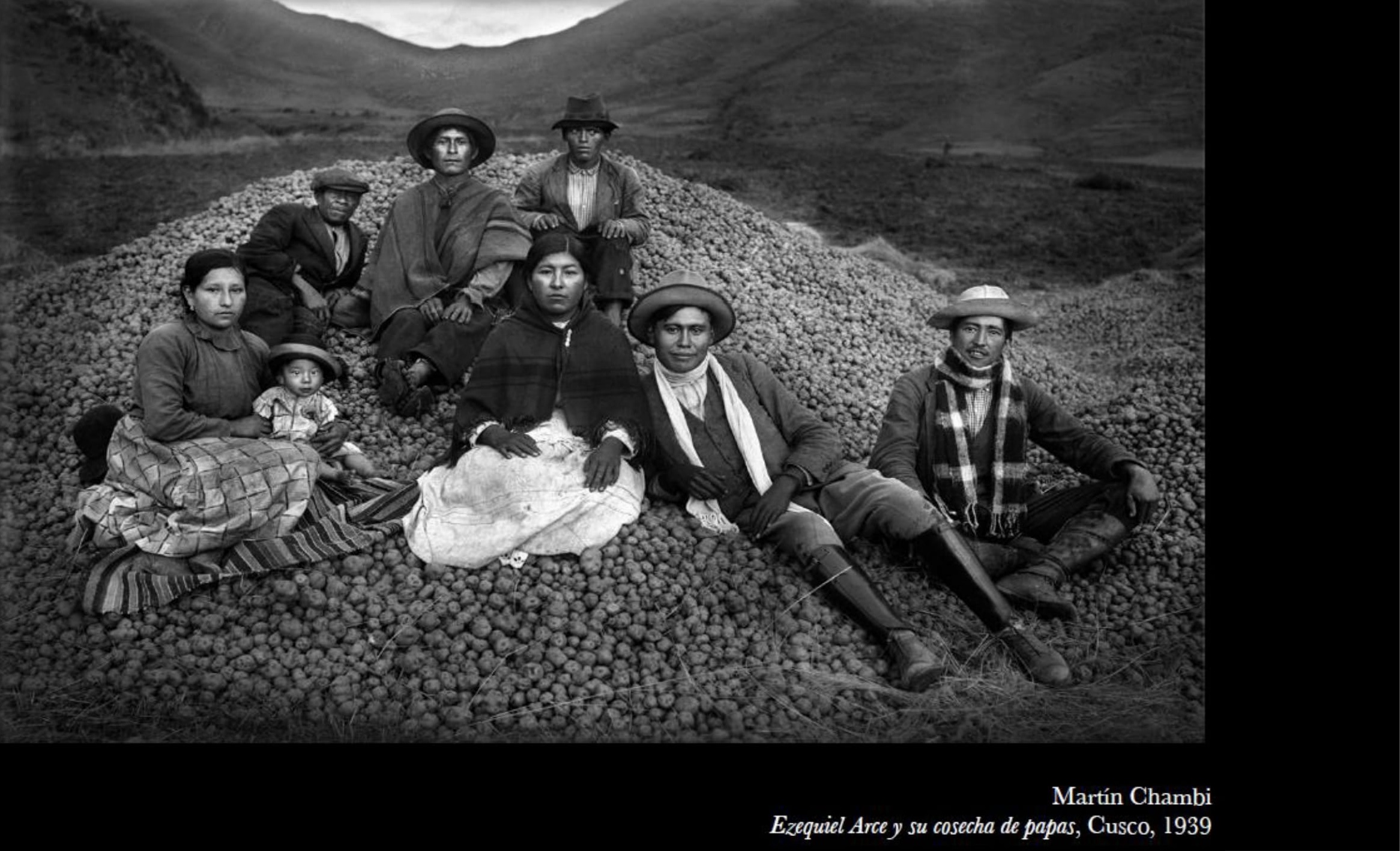 These elements- geography, society and culture-have interacted in complex ways and have produced surprising new cultural manifestations. One of these has been photography. The images that make up the “Memories of Peru – Photographs 1890-1950” bear witness to the fact that the Peruvian photographic tradition has been nourished by the undoubted talent of a group of prominent visual creators who used the camera-one of the most influential symbols of modernity in the said period -as a means to portray, understand and interpret the country.

For a society like that of Peru, which at the end of the 19th century was geographically fragmented, the photographic image was an important tool in acknowledging the idea of national identity. 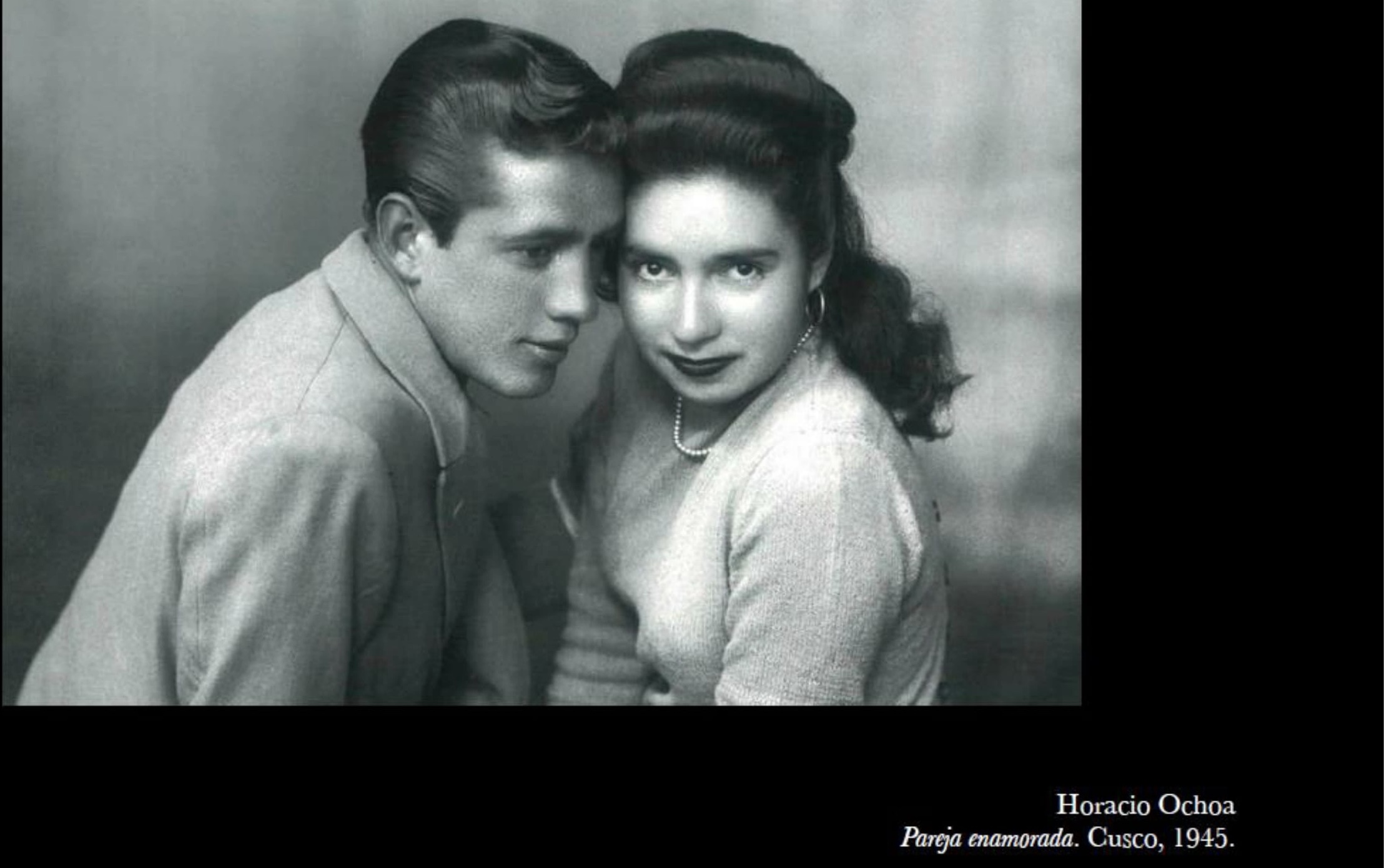 Thanks to these images – and to many others like them – Peru, as we know it today, began to emerge before itself and to the world, as an apprehensible reality. The natural wonders of its territory, the great monuments of its pre-Columbian past and the ancestral customs are interwoven with the modernizing aspirations, the advance of the capitalist economy and the social conflicts of a national society in the making. 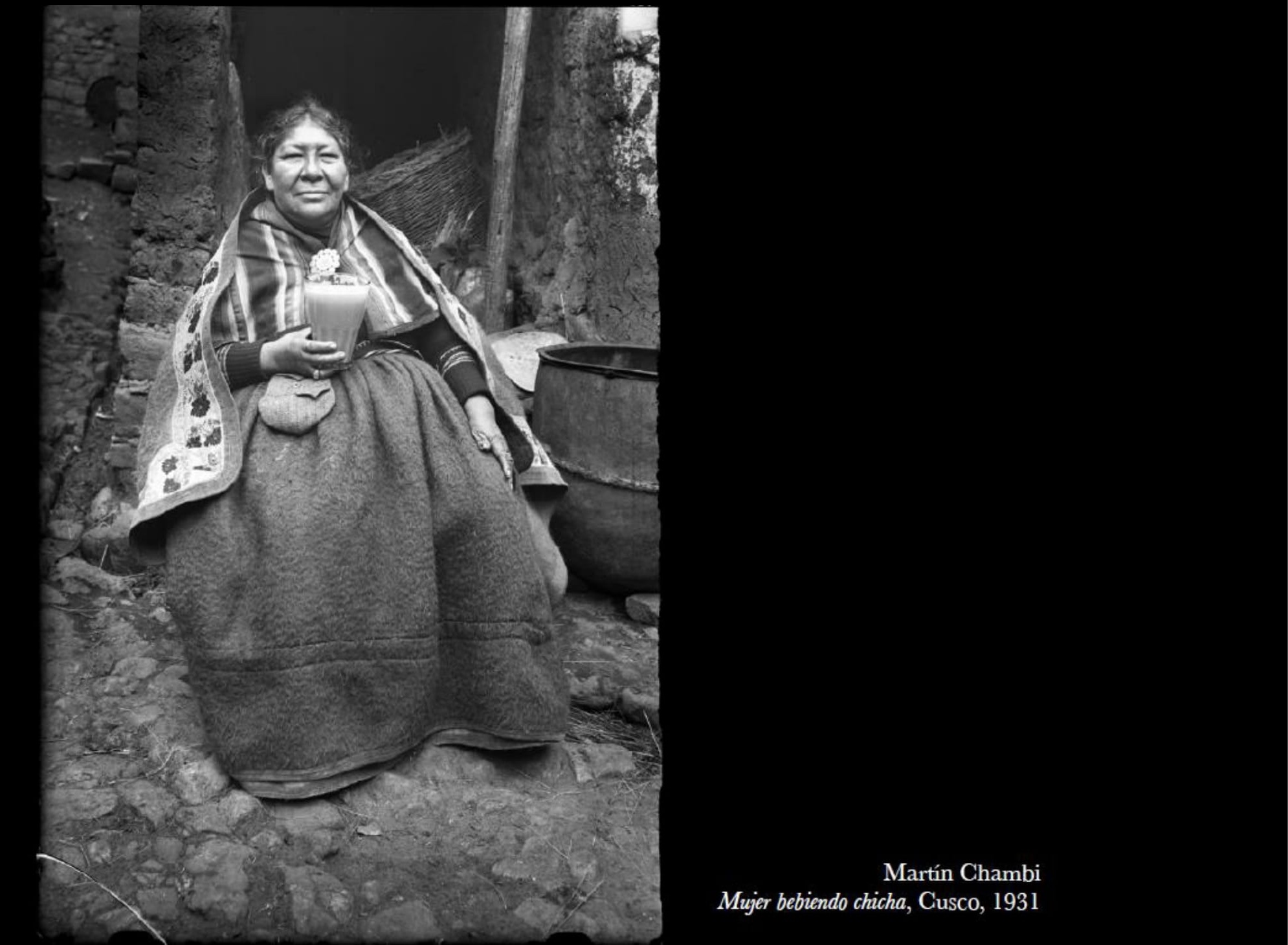 “Memories of Peru – Photographs 1890-1950” allow us to relive that era and value the talent of lens masters such as Max T. Vargas, Martin Chambi, Carlos and Miguel Vargas, Juan Manuel Figueroa Aznar, Sebastián Rodríguez, Baldomero Alejos or Walter O. Runcie, to name a few among some of the most distinguished photographers from this compilation.

Memories of Peru – Photo Exhibition by Embassy of Peru in Collaboration...
Scroll to top