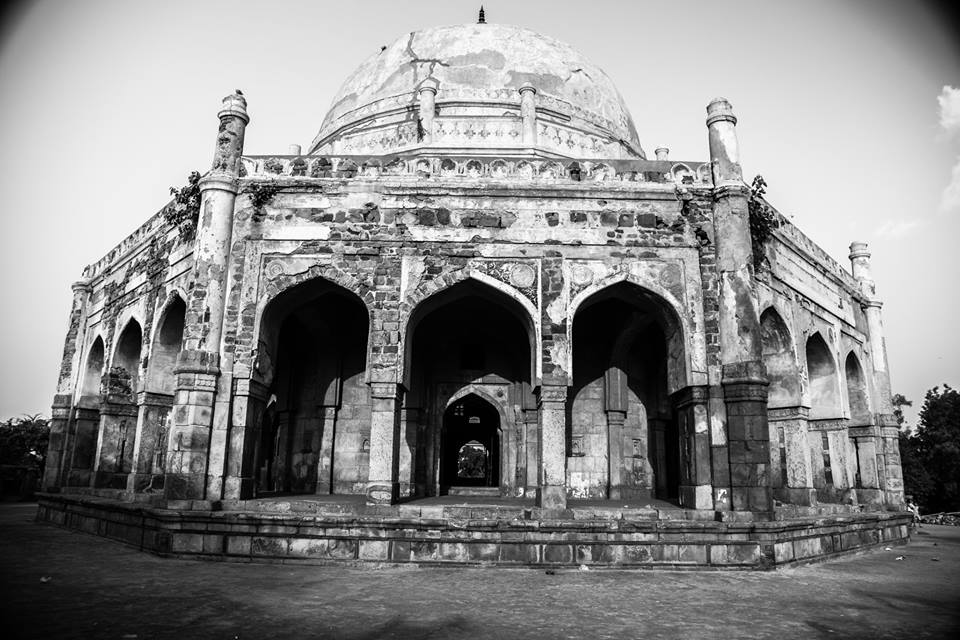 The magnificent Mehrauli Archaeological Park, adjacent to the Qutb Minar Complex, hides more than eighty historical marvels housing monuments that date back to the time period of Prithviraj Chauhan.

The park compares with any archaeological site worldwide for its rich concentration of a diverse range of architectural heritage in a landscaped setting. The main attractions include the mosque and tomb of Jamali Kamali, a stepwell and residence of a British official.

The Jamali Kamali mosque was built in 1528 in honour of the Sufi saint Shaikh Hamid bin Fazlullah, also known as Dervish Shaikh Jamali Kamboh Dihlawi or Jalal Khan. The saint’s tomb built in 1536 upon his death is adjacent to the mosque.

How to reach there:

Auto/Cab : Ask to be dropped at Jamali Kamali ( near Lado Sarai ) and then come to Bhul bhulia near mehrauli Bus stand.

2 days prior to the walk, we send out the confirmation mails.